What are you looking for

Elaborate decorated candlesticks, brass with a lovely patine. Can be polished to a shine. Look Arabic but I bought them in Spain, around 1930-1940. 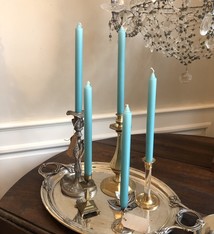 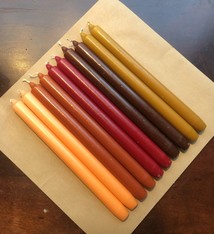 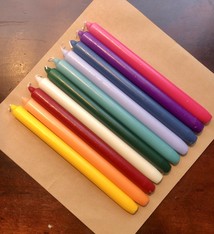